Is it safe drive on Crete ? 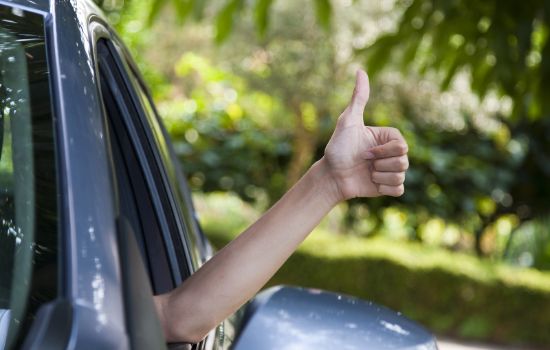 Is it safe drive on Crete?

Many people ask: Is it dangerous to drive on Crete?

No, it is not dangerous! I can answer! If you don’t drink and drive if you don’t be in a rush if you understand the Greek road culture is easy and safe!!!

How is to drive on Crete? In the populated areas, fuel is generally widely available in Crete, but stations are quite rare in the mountain regions, so top up before setting out on a major road trip. Some service stations are closed on Sunday and public holidays.

Always be alert and never assume that other drivers are going to do the right thing. Many people don’t use their indicators when they should or make sudden stops without warning. Just constantly be on the look-out

Self-service pumps and credit-card pumps are not the norms. Some out-of-the-way stations don’t take plastic at all, so it is always advisable to carry some cash.

Pay close attention to pedestrians walking in the street. Sidewalks are sometimes hard to come by and they have no other options but to be on the roads.

Cars will often flash their lights at you from behind to signal that they would like to overtake. Pay attention to this and allow them to pass you by.

Always remember that the Greek roads are narrow, most of the time is a single lane in each direction, and without barriers in between

-There are a lot of tourists like you and a lot of Greek people that are in a rush.

For you is a holiday island, for them is the place they work and “run” to catch the terminus. (That can be a plane to catch.. or a boat). So slow down, let them overtake and enjoy the ride.

For you, the most important is to come back safe and not on time!

-Wear your seat belt or helmet on a motorcycle

-We also strongly advise that you never drink and drive because if you do have an accident under the influence of alcohol, your insurance is invalidated.

-On the National Highway the maximum speed limit is 80 km/hour unless other signs indicate otherwise. Radar and hidden cameras are positioned along the highway, so be careful. The speed limit on secondary roads is 50km/hour or whatever is indicated by the signs.

Have a safe drive on Crete !