Rethymno, things to do during visit 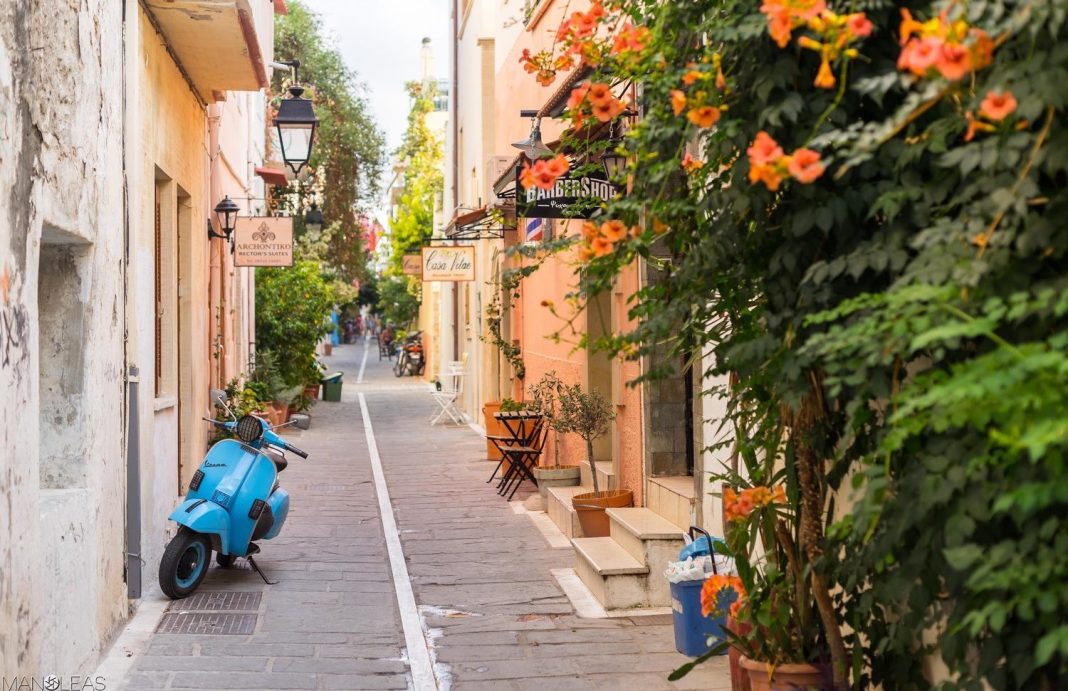 Rethymno is the third largest city of Crete and one of the best-preserved medieval cities in Greece. Is one of the 4 big cities of Crete. It has a romantic atmosphere that derives from its Venetian and Turkish appearance. You may hear it being called the Venice of Crete. This place that moves slowly is perfect for realizing your fairytale romance. Things to do during visit to Rethymno

The best time to explore is very early in the morning when the light is perfect and the tranquillity a sheer delight. This time of the day is perfect for visiting the Venetian - era Citadel, the Fortezza with the imposing views of the Aegean Sea and the city. Fortezza, built between 1573 - 1580, is one of the best-preserved fortresses on Crete. The buildings of Fortezza (the arsenal with the arched openings, the Episcopal Palace, Agios Theodoros the Trichinas, the Sultan Ibrahim Mosque, and the "Erofili" theatre) transport the visitor to the era of Venetian rule. At the entrance of the fortress, you will find a small archaeological museum that displays interesting exhibits from Neolithic to Roman times, etc. If you visit it don’t miss the Minoan goddess figurine. Afterward, you can take a carefree stroll to the old Venetian harbor till you reach the Venetian Lighthouse and enjoy the view of the Fortress or you can sit in one of the numerous cafes and tavernas by the and enjoy your coffee or an icy tsikoudia.
If you follow Konstantinou Paleologou Street you will reach the Rimondi Fountain (1626), which supplied Rethymno with cool water from Mt Vrysinas. This is the top rendezvous point in the Old Town and, while you are waiting for your loved one, you can admire the fluted columns with Corinthian capitals and the lion-head spouts.
Next, you can head south along Ethnikis Antistaseos shopping street that ends at the imposing Porta Guora (“Great Gate”). While walking Ethnikis Antistaseos Street you will pass two of the city’s landmarks.

The first landmark is the well-preserved Neratze Mosque, with its three domes and 27 meters - tall minaret. The impressive building was originally the main church of an Augustinian monastery. With the Ottoman rule, it was turned into a mosque (1657) and renamed in honor of Gazi Hüseyin Pasha, who had taken the city. Today, it is also known as the Odeon of Rethymno and hosts concerts.
The second landmark is the striking 16th-century Church of St Francis which houses the Archaeological Museum of Rethymno. The museum has a relatively small but important collection of finds, from stone age tools dating back 130,000 years to a gold coin minted in 1646 during the rule of Doge Francesco Molin. Behind the museum is the wide-open Mikrasiaton Square, one of the most attractive contemporary urban planning interventions in the medieval settlement.
On the western side of the Mikrasiaton Square, you will find the celebrated Makri Steno (“Long Alley”), also known as Nikiforou Foka Street. This is one of the most enchanting alleyways in Rethymno, with Venetian houses, stone fountains and the charming Church of Kyria ton Angelon (“Our Lady of the Angels''). Keep an eye out for the elegant stone lintels. Rethymno boasts many architectural gems like this, that often combine different architectural styles (Corinthian, Ionic, Doric, Composite) and are impressively decorated. A visit to an authentic Venetian palazzo is a must.

Leaving the Old Town, a must visit in Rethymno regional unit is Arkadi Monastery, located on an attractive hill, 23 km southeast of Rethymno. It was built in the 14th century and rebuilt in the 16th century. In the center of the monastery stands the Byzantine church. The monastery is a symbol of the fight for freedom. It is one of the most important centers of the Cretan resistance against the Turkish occupation. In November 1866 the Turks sent 15000 men to besiege the monastery. After two days of siege and when the entrance was bombed by the Turkish canons, Cretans chose not to surrender and set fire to the store of gunpowder, blowing themselves up. Shot and sword marks can be seen on the door, walls and the table inside the refectory.
Eleftherna is another important stop. Some km after Arkadi Monastery, it is the most important archaeological site in Rethymno and one of the most interesting current excavations being conducted by the Archaeological Section of the University of Crete. It was inhabited from the ancient years until the Byzantine era. It is the only site in Crete that can give valuable information to archaeologists in the development of a settlement through the years. You will be able to see the ruins of dwelling complexes, sanctuaries, cemeteries, the ancient wall, the aqueduct, the huge cisterns and bridges and an early Christian basilica.
If you want to experience the traditional side of Crete, Anogia village is a must-visit It is famous for its tradition in the Cretan way of life and music. Located 8 km after Axos, it is the starting point for visiting the very impressive mountain Idi otherwise known as Psiloritis (2452 m), the cave of Ideon Adron, an ancient place of worship and where according to mythology Zeus grew up, the Nida plateau (1500m) and, during the winter, the ski center.
Another very popular destination in Rethymno is Bali. It is very picturesque, with wonderful bays and a port and it is built in the ancient site of Astali. Other worth visiting destinations in Rethymno are Plakias, Agia Galini, Georgioupolis, Amari, Margarites and Lake Kournas (the only sizable lake in Crete).

How to go to Rethymno?

Rethymno has the same distance from both main airports of Crete, Chania and Heraklion. After flying to either one of the airports you can take the bus, a taxi or rent a car.

Rethymno also has a daily ferry connection with Piraeus (Athens’s port). You can travel overnight from Athens and arrive in the centre of Rethymno.

Renting a car is the best option for travelers who prefer to make their own program. Our local car rentals offer affordable car rental prices. You can choose from luxury and economy vehicles Enjoy fleets of quality cars, all protected by fully comprehensive insurance policies and equipped with different amenities to help make your trip more comfortable. 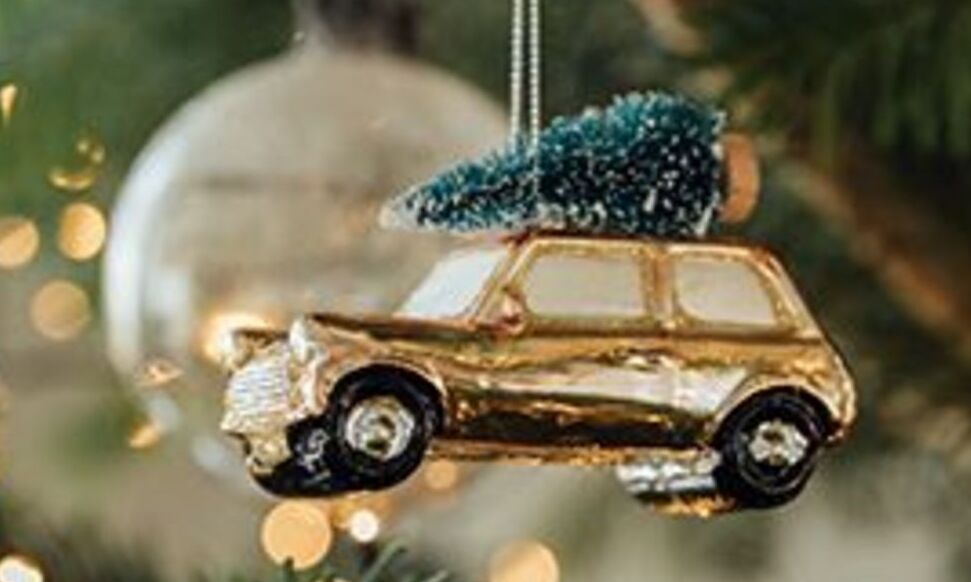