May day in Crete 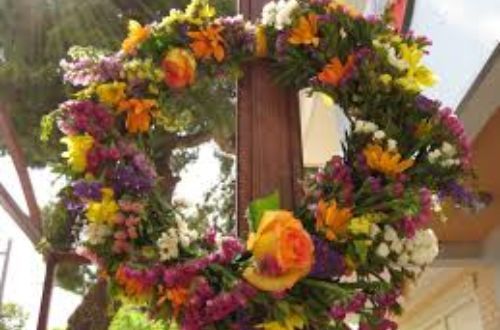 May Day in Crete, Greece is an ancient and much-loved holiday tradition. The first day of May is considered a celebration of the arrival of Spring. May Day is traditionally celebrated in the countryside, where friends and families gather for this high point of spring - engaging in flower collection, picnics and fun in the sun.

The celebration of May Day has its roots in ancient times. According to tradition, the month of May was named after the Roman goddess Maia, which is the Greek root word for midwife, nurse and mother. Goddess Maia, is one of the seven stars which make up the constellation called Pleiades and is also the mother of Hermes. The name Maia embodies the concept of growth and nurture - translating as both mother and midwife. Ancient Greeks had dedicated the fifth month of the year to Demeter, the goddess of agriculture, and her daughter Persephone, who would return to her mother on that month after spending the winter with Hades in the underworld. According to Greek folklore, the holiday commemorates the rebirth and death, celebrating the victory of summer against winter.

During this time the Greek land is blessed with lush green grass and blooming, fragrant flowers. On this day it is said that Demeter, the goddess of harvest and agriculture - reunites with her virgin daughter Persephone, abducted by the god of the underworld Hades, at the Temple of Demeter in Naxos.

The ancient celebration of May Day has continued throughout the centuries through various customs and traditions. One of the oldest celebrations was the "Anthesteria," the first ancient Greek flower festival. The Anthesteria included various processions where Greeks would carry flowers to sanctuaries and temples. The flower festival was first established in Athens and later was celebrated in other cities in ancient Greece.

When the Romans arrived and conquered Greece, the May Day celebration continued to exist in some form but it was only slightly changed since both Romans and ancient Greeks believed that flowers represented the beauty of the gods and bring power, glory, happiness and health.

In the Aegean islands, young girls would get up at dawn and walk to the local well, carrying the flowers they had picked the previous day. They would fill vases with the "Water of Silence" and return to their homes without uttering a word. Later, they would wash themselves using the same water.

The May Day celebration in Greece

The May Day celebration in Greece is woven tightly into the overall cultural identity. Nowadays in Greece, one of the most popular May Day traditions, with its roots in antiquity, is still practised. People pick flowers and use them to create a May Day wreath which will hang on their door until it goes dry. The wreath-making process is meant to bring people closer to nature, especially in this day and age where people are preoccupied with their busy city lives.They are kept so that in midsummer they can be burned! On June 24, the feast day of St. John, the wreaths are all gathered up and used to create huge bonfires. Young kids and couples that want good luck then run and jump over the flames like the rest of the people in the feast sing and dance about spring and summer. which is a symbolic act of making them immune to sickness and misfortune and a symbolic act which is intended to keep away winter and disease. Some of the Greek islands are known for their own unique May Day celebrations. On the island of Crete, the city of Heraklion puts on a flower show which has been happening over the course of the past few thousand years.

In Corfu the locals follow a tradition called the Mayoxilo (May Wood), which is a cypress trunk, decorated with green branches and yellow daisies. Local men dressed in a white walk around the villages holding the Mayoxilo, singing and dancing to songs in honour of May. 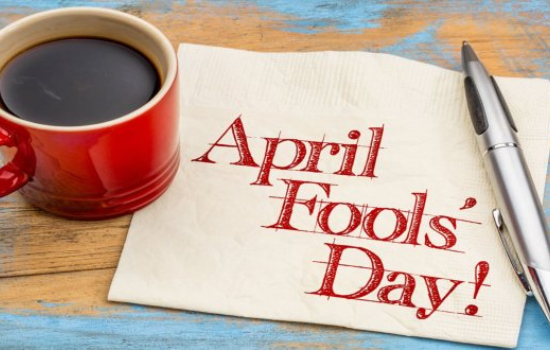 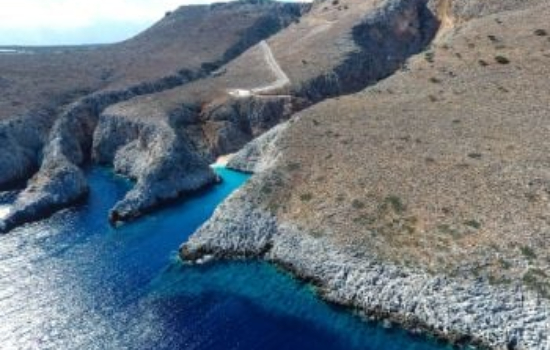 Everything about Seitan limania beach