Churches and monasteries in Crete 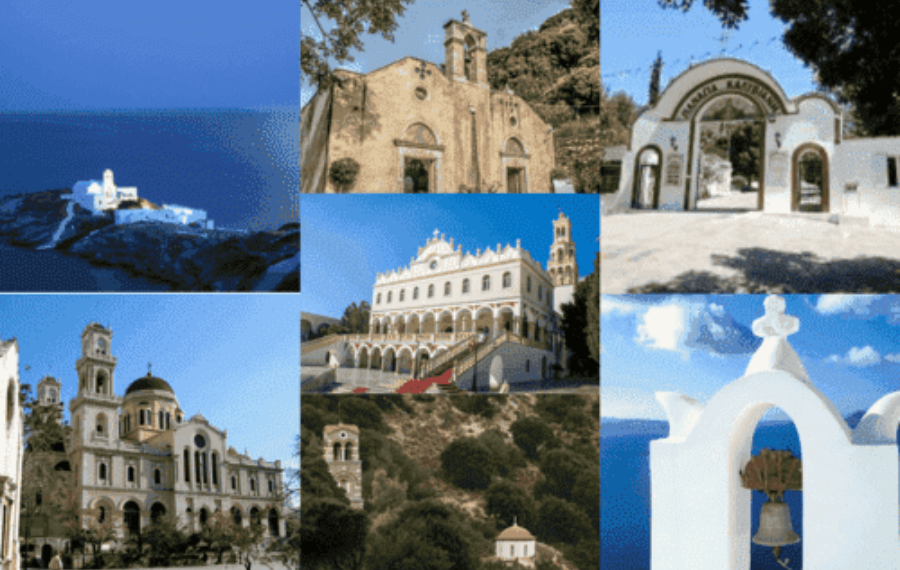 The religion of Greek people is an important aspect of the Greek culture and 98% of the Greek population are Christian Orthodox.

Churches scattered throughout the country, including the mountain tops and isolated islets, churches are everywhere in Greece.

Many are architecturally stunning, while others stand out in their simplicity.

Historically, churches and small chapels were built around the island facing the sea to aid in the safe voyage and return of sailors.

Churches, places intended to meet the needs of Christian worshipping, are a characteristic and inseparable element of the Greek landscape. From austere, aisle-less chapels to magnificent cross-in-square types, churches follow specific architectural forms that were gradually established since the first centuries of Christianity and after. Their decoration -whether paintings, mosaic or other- always reflects Orthodox doctrine, following specific style trends and established iconographic programs.

Over the centuries, renowned architects, builders or painters have contributed to the construction and adornment of the Greek churches, many of which are now preserved monuments.

Greek monasteries are interconnected with Greek nature and history. Located in steep rocks, cliffs, on windy slopes above the sea, lush green valleys and olive groves, these monasteries are actually witnesses of human efforts to come closer to God through silence, simplicity and harmony.

Based on religious worship, miracles, built by experienced local craftsmen and decorated by remarkable religious painters. 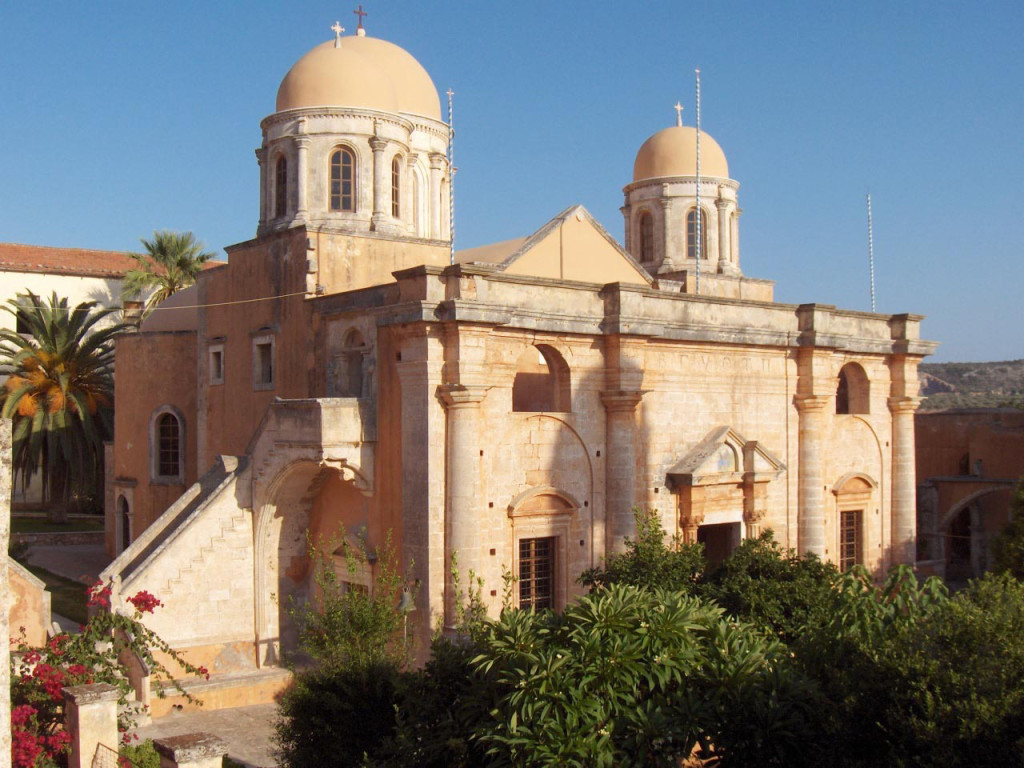