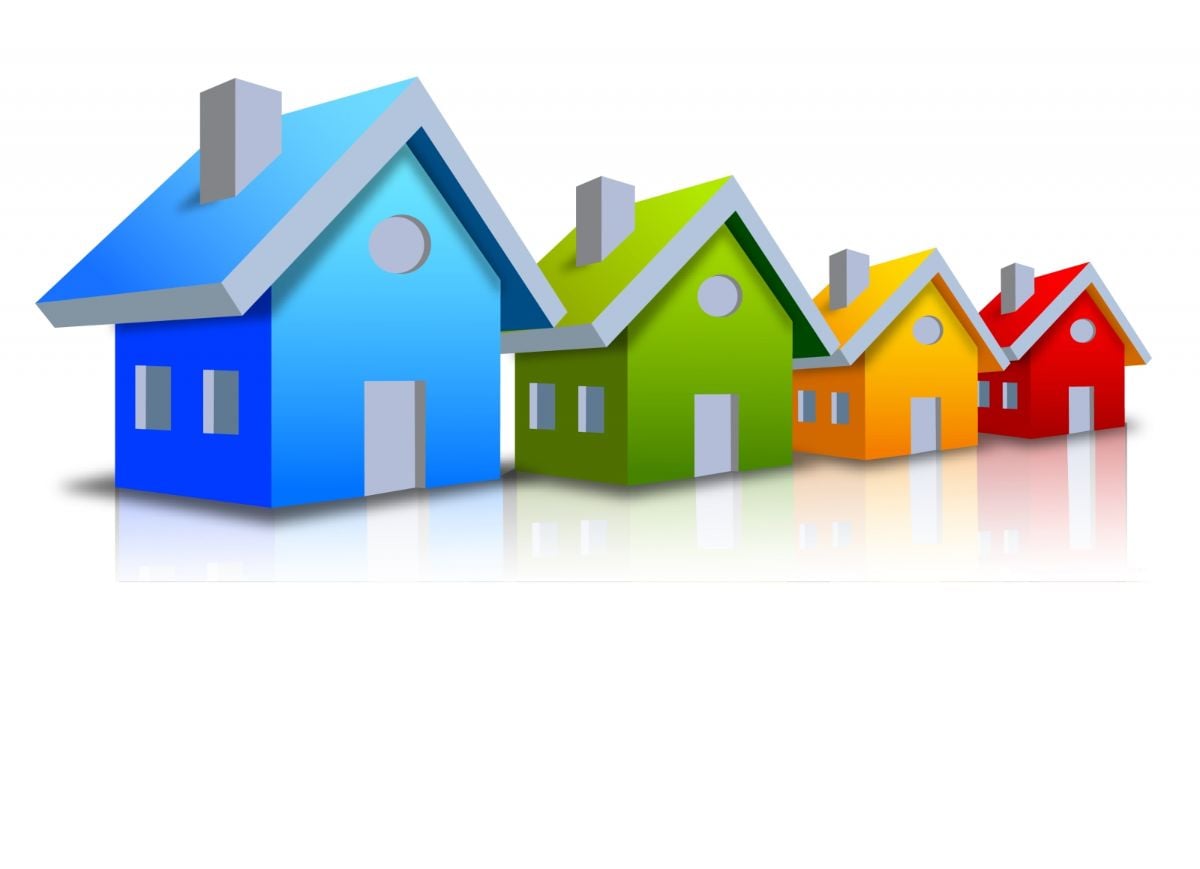 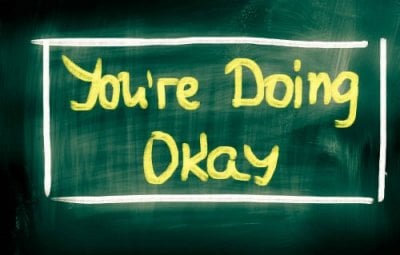 Car rental OKay  is offering  to all customers who have booked a rental of one week  or over, a  10% discount on the next car rental when visiting Crete. You can rent your car now  at the lowest price through Okay carrental on Crete and Save on your next carrental with Okay rent a car. 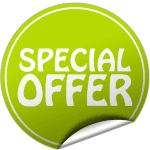 Heraklion is a city where warm hospitality, rich architecture, culture, leisure conveniences and urban nightlife have successfully  intertwined  to provide every visitor with a sincere Cretan stay.  Visitors can take advantage of the variety of sights they could see and experience in and around the prefecture of Heraklion by  investing some quality time with their loved ones and going on a tour, cultural or nature, to see this splendid island of Crete. For the independent visitor who doesn't  want structured itineraries, exclusive tours can be arranged to fit their requests or fine car hire can be arranged to ensure a visitor a sound and comfortable ride on the coastal and inland roads.
Heraklion awaits to welcome all its guests and the Cretan people await to invite you to a bit of warm hospitality where music, food and drink are always on hand.
Heraklion International Airport, “Nikos Kazantzakis” (IATA: HER, ICAO: LGIR) is the primary airport on the island of Crete, Greece, and the country’s second busiest airport after Athens International Airport. It is located about 5 km east of the main city center of Heraklion, near the municipality of Nea Alikarnassos. It is a shared civil/military facility.
The Heraklion airport is named after Heraklion native Nikos Kazantzakis, a Greek writer and philosopher. Nikos Kazantzakis Airport is Crete’s main and busiest airport, serving Heraklion (Ηράκλειο), Aghios Nikolaos (Άγιος Νικόλαος), Malia (Mάλλια), Hersonissos (Χερσόνησος), Stalida (Σταλίδα), Elounda (Ελούντα) and other resorts.

Knossos- palace site was discovered in 1878 by Minos Kalokairinos (Μίνως Καλοκαιρινός). The excavations in Knossos began in AD 1900 by the English archaeologist Sir Arthur Evans (1851- 1941) and his team, and they continued for 35 years. The palace was excavated and partially restored under the direction of Arthur Evans in the earliest years of the 20th century. Its size far exceeded his original expectations, as did the discovery of two ancient scripts, which he termed Linear A and Linear B, to distinguish their writing from the pictographs also present. From the layering of the palace Evans developed de novo an archaeological concept of the civilization that used it, which he called Minoan, following the pre-existing custom of labelling all objects from the location Minoan.
The palace of Knossos was undoubtedly the ceremonial and political centre of the Minoan civilization and culture. It appears as a maze of workrooms, living spaces, and storerooms close to a central square. An approximate graphic view of some aspects of Cretan life in the Bronze Age is provided by restorations of the palace's indoor and outdoor murals, as it is also by the decorative motifs of the pottery and the insignia on the seals and sealings.
The palace was abandoned at some unknown time at the end of the Late Bronze Age, c. 1380–1100 BC.The occasion is not known for certain, but one of the many disasters that befell the palace is generally put forward. The abandoning population were probably Mycenaean Greeks, who had earlier occupied the city-state, and were using Linear B as its administrative script, as opposed to Linear A, the previous administrative script. The hill was never again a settlement or civic site, although squatters may have used it for a time.
Except for periods of abandonment, other cities were founded in the immediate vicinity, such as the Roman colony, and a Hellenistic Greek precedent. The population shifted to the new town of Chandax (modern Heraklion) during the 9th century AD. By the 13th century, it was called Makruteikhos 'Long Wall'; the bishops of Gortyn continued to call themselves Bishops of Knossos until the 19th century.Today, the name is used only for the archaeological site now situated in the expanding suburbs of Heraklion.
In the first palace period around 2000 BC the urban area reached a size of up to 18,000 people.In its peak the Palace and the surrounding city boasted a population of 100,000 people shortly after 1700 BC.

The Lasithi Plateau stretches (11 km (6.8 mi) in the E-W direction and 6 km (3.7 mi) in the N-S direction. It is approximately 70 km (43 mi) east from Heraklion and lies at an average altitude of 840 m (2,760 ft). Winters can be harsh and snow on the plain and surrounding mountains can persist until mid-spring. The plateau is famous for its white-sailed windmills, (more accurately, wind-pumps), a local invention that have been used for two centuries to irrigate the land. Despite their vast number (some 10,000) in the past, most of them have been abandoned nowadays in favour of modern diesel and electrical pumps. Because the water table is close to the surface of the ground, all burials in cemeteries are above ground, in a stone mausoleum, or a stone box with decorations. This is because the  Lasithi-plateau is endorheic, and there is impermeable rock just below the surface of the ground. 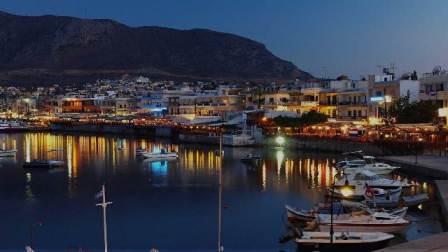 Hersonissos (Greek: Χερσόνησος(meaning peninsula), Chersónisos, pronounced [xerˈsonisos]), also transliterated as Chersonisos and Hersónisos, is a town and a municipality in the north of Crete, bordering the Mediterranean / Aegean Sea. This community is about 25 kilometers east of Heraklion and west of Agios Nikolaos. What is usually called Hersonissos is in fact its peninsula and